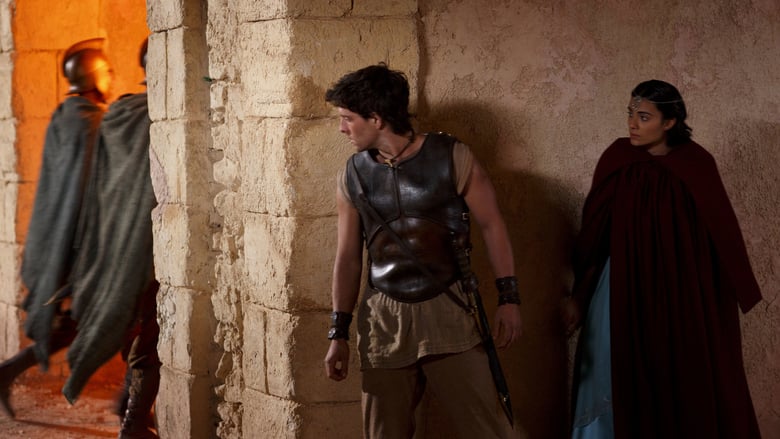 White Lies: Ariadne calls on Jason to help her uncover the truth behind claims of a conspiracy.