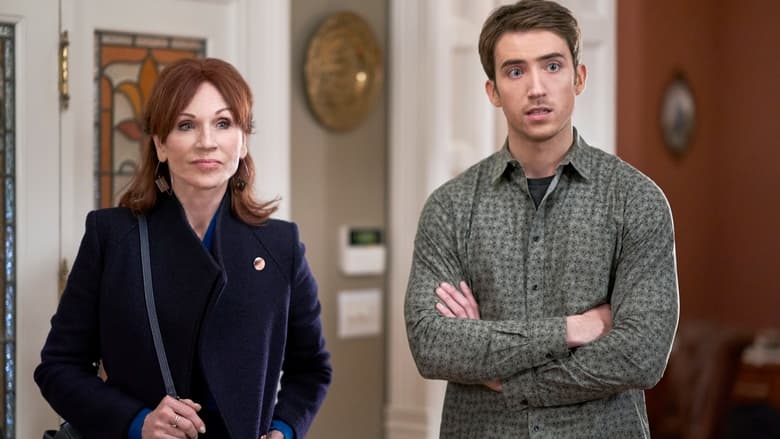 Haunted By Murder: When Aurora Teagarden (Bure) and her best friend, Sally Allison (Doig), were teenagers, they entered the infamous “haunted” Crenshaw Mansion on a dare. To their shock, they came upon a dead body in a secret room!

It’s now 20 years later and Aurora’s mother, Aida (Henner), has bought the Crenshaw Mansion with plans to renovate and sell, dismissing the notion that the house is haunted. But the more time they spend in the mansion, the more convinced Aurora is that the body they found long ago was not the result of an accident. Someone – or something – really doesn’t want Aurora, Nick (Matter) and their friends in the Real Murders Club digging into the past because there are a lot more secrets to be found in the Crenshaw Mansion…secrets worth protecting at all costs!

Librarian Aurora “Roe” Teagarden; is a crime buff, lover of mystery novels and a member of the Real Murders Club, which meets to analyze famous crimes and mysteries. Aurora’s passion and insight about true crime ends up putting her at the center of different crimes that happen in her community. She will do whatever it takes to get to the bottom of these mysteries.