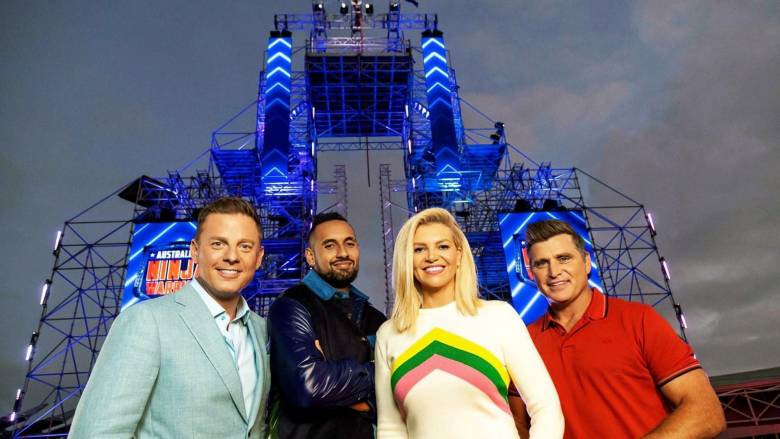 One Ninja from each team will advance to the Grand Final in the first of the three semifinal matches, which features two Ninjas competing head-to-head in a knockout format for the first time.