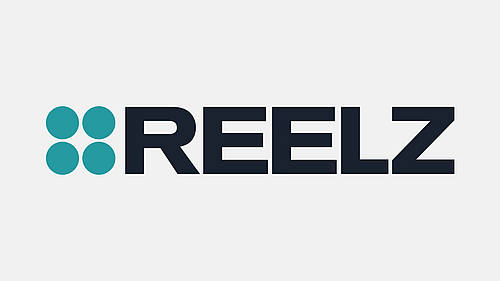 Brandon Lee: On March 31st 1993, the world was shocked by the news that 28-year-old Brandon Lee, son of kung fu legend, Bruce Lee, had been fatally shot on a film set. But how could an accident like this happen when the gun that fired the fatal shot was supposedly loaded with safe, blank ammunition? And how did a supremely fit martial arts hero succumb to an abdominal gunshot wound when the chances of survival seemed to be stacked in his favor?

Autopsy: The Last Hours Of… is a documentary series that reveals the truth behind the controversial deaths of global icons and people whose untimely deaths were surrounded by scandal and intense media attention. Fact and fiction are forever separated through reconstructions of their final hours using crucial medical evidence from the actual autopsies to explain how and why they died while interviews with friends and family shed light on the events that led to death—finally putting an end to the speculation.