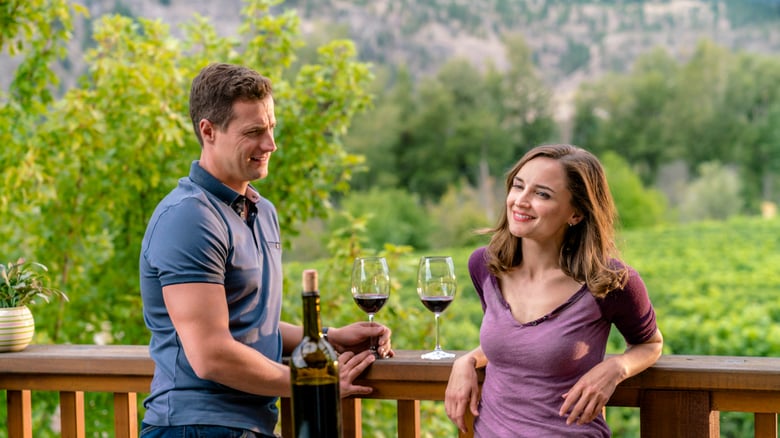 When Frankie Baldwin and Nate Deluca both have a claim to ownership of Sorrento Farm, they are forced to divide the vineyard right down the middle and work the fields alongside each other to bring in the harvest leading up to the Best Wine competition at the annual Autumn Harvest Festival — only this rivalry won’t be settled in the fields, because in spite of their contentious bickering, the simplest way to settle this particular legal dispute is with a romance.