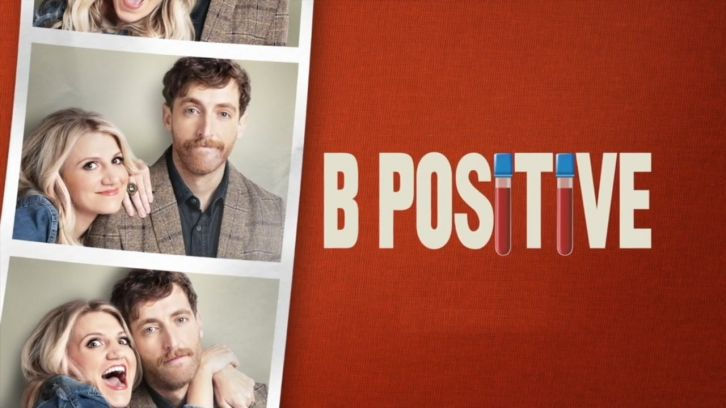 A Boss, a Bear Claw, and a Defibrillator: Gina struggles with being both a boss and a friend to Gabby and Gideon; Drew volunteers to drive the Valley Hills van; and Jerry learns he’s healthy enough to leave Valley Hills, on back-to-back episodes.