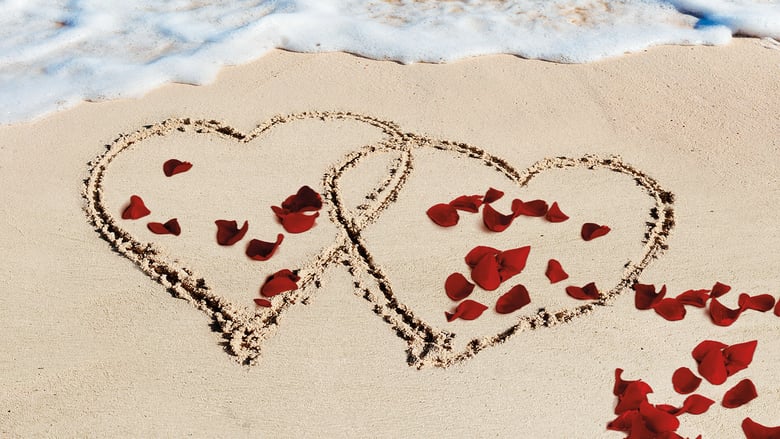 Episode 7: Tayshia has been having a lot of fun with John Paul Jones, but she encourages him to explore his options with other women. Will he and the new females who covet him survive the dates? All of this action leaves Tayshia free to explore another relationship with a wonderful guy. But whose rose will she accept this week? The relationship merry-go-round spins faster and faster this week until it’s almost out of control.

The cocktail party is also tense for Caitlin and Kristina. While Caitlin is serious about pursuing Blake, Kristina has made it clear she is only interested in a friendship rose. Will Kristina change Blake’s mind? Who will win out?

Katie, realizing what a mistake she made in letting Chris go free, decides now that she is all in on their relationship. Problem is, Chris is ready to take a chance on the new woman in his life, Jen. Who is going to get his rose?

All that Caelynn, the hopeless romantic, wants for her birthday is a rose from Dean, but will she get one?

Clouds: Kevin spends the day with Rebecca. Toby makes a grand gesture. The Big Three get their report cards. Airdate:...

Double Blind: When tasked with turning the opioid epidemic around, Max shuts down the ED and proposes a massive change....

Bad Dads and Grads: Dan starts to bond with his younger half-brother (guest star Noel Fisher), but he can’t get...