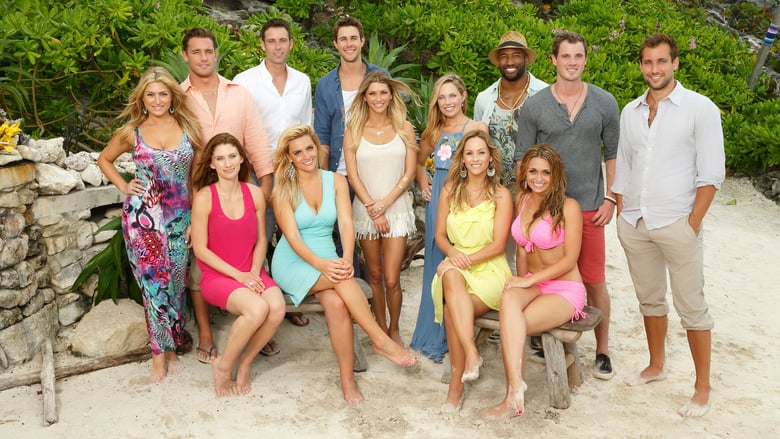 What couples will survive this last intense week in Paradise? Hannah and Dylan attend a local child’s birthday party, giving them a glimpse of what the future might bring and inspiring them to share their feelings for one another. Nicole can’t wait to say “I love you” to Clay, but will he be able to reciprocate? Shocking breakups litter the beach.

Connor hit it off with Whitney at the wedding, but will she show up in Paradise? When it looks like she won’t arrive at the beach, Connor decides to leave, triggering a wonderfully romantic and comical game of tag. Will they catch up with one another or pass like two ships in the night? It’s another Paradise first!

The men are handing out the roses this week. Bri and Sydney vie for Matt’s heart, and Luke must decide between four women who will get his rose. Everyone is looking forward to the cocktail party to have that one conversation that might change everything, but Chris Harrison has a surprise in store. Who will be the first person in Paradise history to reject a rose?

The ultimate challenge awaits the group: Chris Harrison declares that Paradise is over. All the remaining couples must decide if they are really together. Those who aren’t, must leave. Those that stay will have overnight dates. There is one moving breakup, but the fantasy suite awaits the others. What will happen once they get behind closed doors?