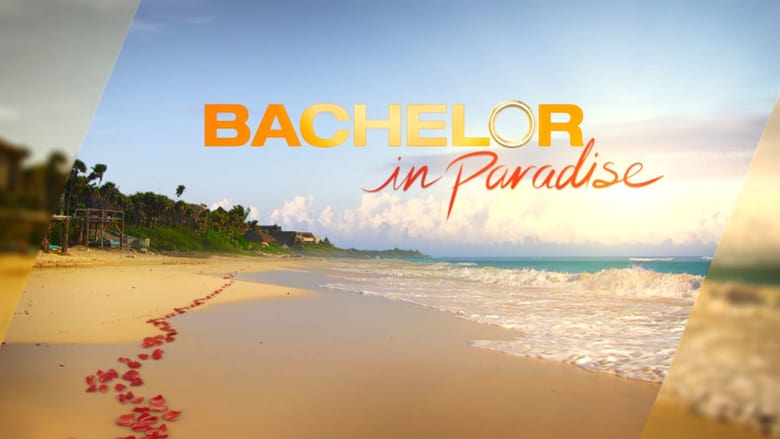 602A: It’s the first rose ceremony of the season and the drama is already ratcheted up! Two very different men – Blake and Dylan – have their hearts set on handing their rose to Hannah G., but who will offer it to her and will she accept? The disappointed suitor must in turn decide between two women he has left hanging. The chess game continues when Chris drops a bomb in Paradise, choosing a shocked beauty over the blindsided woman with whom he has been keeping company.

The nine women who survive the rose ceremony are excited to hand out the roses this week and are anxiously awaiting the arrival of new men on the beach. The nine men already in Paradise are not so enthusiastic as they try to protect their ladies from the self-proclaimed mayor of Paradise. This confident guy immediately zeroes in on Hannah G. Meanwhile, how will Clay deal with Nicole being a hot commodity?

Cam is already hot in pursuit of Caelynn, the object of his affection, when a dashing newcomer who makes all the ladies weak-kneed sweeps into Paradise and sweeps her off her feet.

Hannah G. once again feels the push and pull between Dylan and Blake, but one man’s world will crumble as the other one steals her away. The two have a dramatic face-off on the beach that infuriates everyone in Paradise.