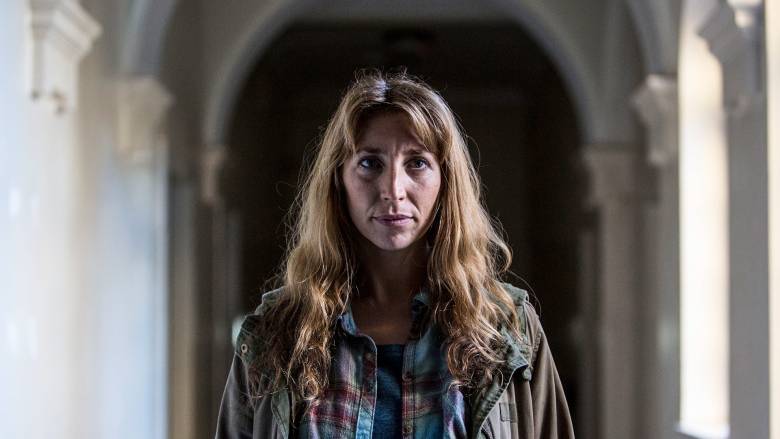 Episode 1: When Miri Matteson returns home after eighteen years, she stumbles back into adult life in the coastal town she once knew, while the shadow of her past looms large.