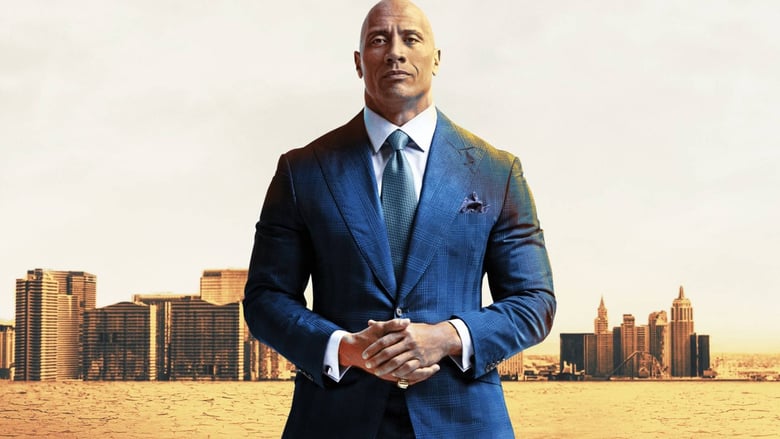 Copernicursed: Just as Spencer (Dwayne Johnson) reaches out to him with the job of a lifetime, Jason (Troy Garity) gets an interesting counteroffer from Joe (Rob Corddry). Vernon (Donovan W. Carter) has a tryout at an e-sports company and Reggie (London Brown) bemoans his position at Sports X. Ricky (John David Washington) turns to old ways to deal with his new situation. Charles (Omar Miller) considers a solution to another headache.

Week 7: 2408: Peter has made it through some extremely challenging weeks, questioning which women were really ready for commitment....