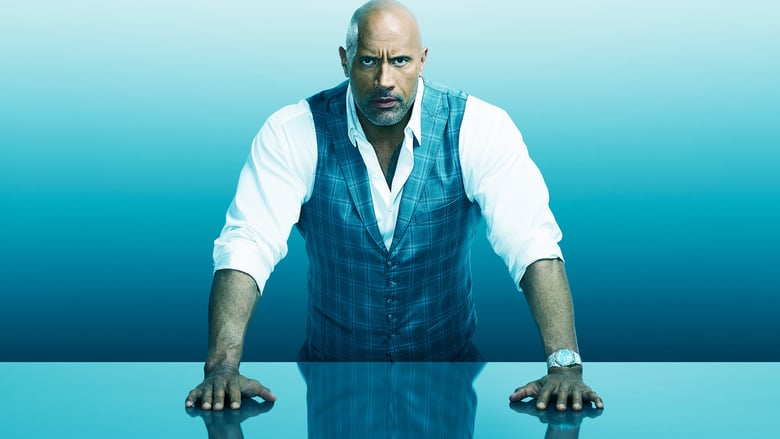 Municipal: Spencer (Dwayne Johnson) settles into his new position and makes a potentially unpopular decision. With Sports X teetering on the edge financially, Joe (Rob Corddry) gets sidetracked with his personal life. Ricky (John David Washington) tries his hand in the media and voices his true feelings about an ally. Reggie (London Brown) comes to Vernon (Donovan W. Carter) with a proposal that will make them both happy.