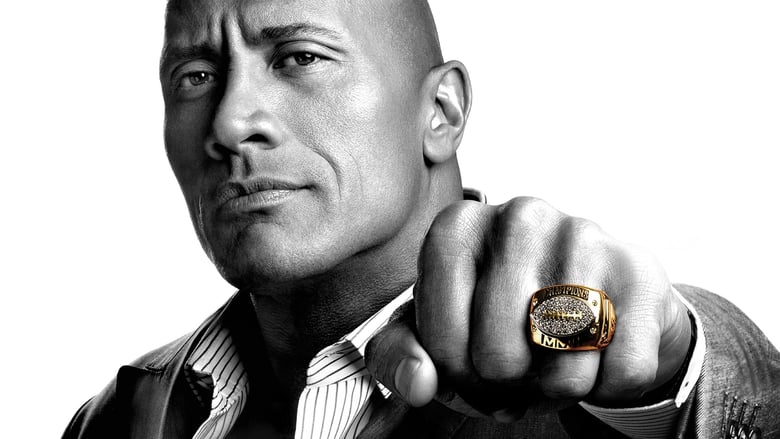 Who Wants a Lollipop: When Spencer (Dwayne Johnson) returns to the Sports X offices to work out a major player deal, he and Joe (Rob Corddry) air past grievances and later, Spencer makes a big public statement that’s sure to have consequences. Charles (Omar Miller) mulls over a new deal from Werner after getting a wakeup call about his health. Ricky (John David Washington) gets defensive in a meeting with a Hollywood bigwig who has ambitious plans for his future. Vernon (Donovan W. Carter), Reggie (London Brown) and Lance (Russell Brand) arrive at their first Esports tournament as underdogs.