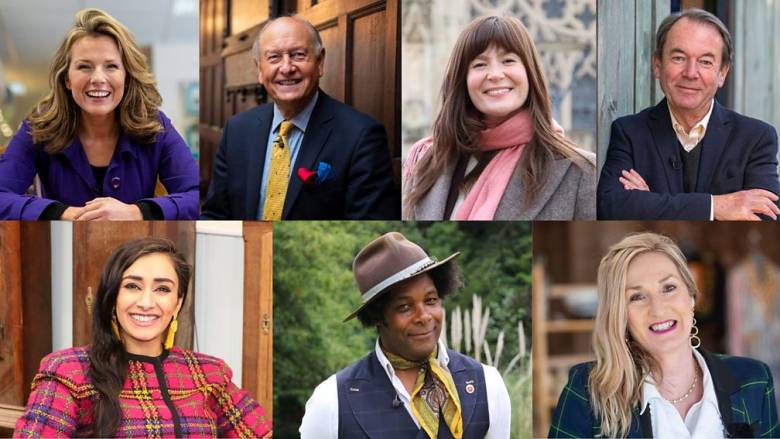 Edinburgh 16: The reds and blues have 60 minutes to spend £300 on three items at the Royal Highland Centre in Edinburgh under the direction of Natasha Raskin Sharp. Roo Irvine and David Harper, two experts who work to ensure that the teams turn a profit, are prepared to use the remaining lolly money for a bonus purchase.

The show is on BBC Two today because of World Cup coverage.

Two teams of amateur collectors have an hour at an antiques fair in which to acquire the best bargains possible with £300.