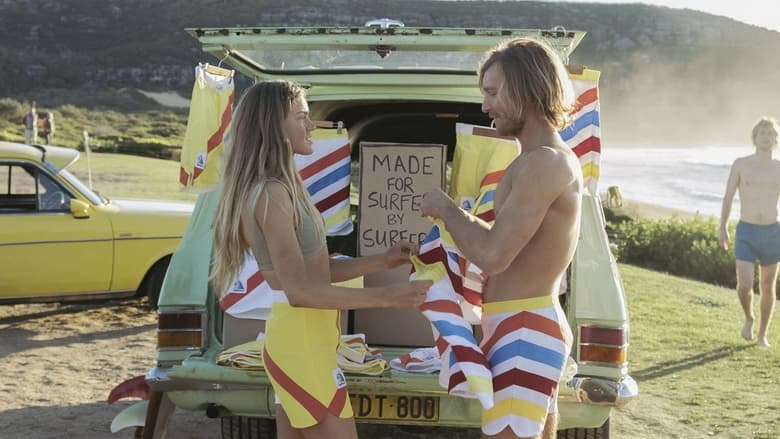 With rising debt and an unsatisfactory living arrangement, things are getting strained between newlyweds Tracy (Jillian Nguyen) and Trotter (Sean Keenan). Recognizing the difficulties inherent in selling board shorts in a cold location, Trotter hits the road and journeys north to Queensland, accompanied by Dani (Sophia Forrest) and a trunk full of Lightwave shorts.

Trotter and Dani cross paths with their friend Reg (Hunter Page Lochard), who has been hiding out since getting drafted to serve in Vietnam. Lightwave shorts have been flying off the shelves, and Reg is chosen to star in the company’s first advertising campaign.
As the surf competitions progress, it’s unsurprising that Buddy finds himself in the final against Tracy’s younger brother, Dimma (Sebastian Tang). Dimma will never be able to match Buddy’s expertise and talent, or will he?