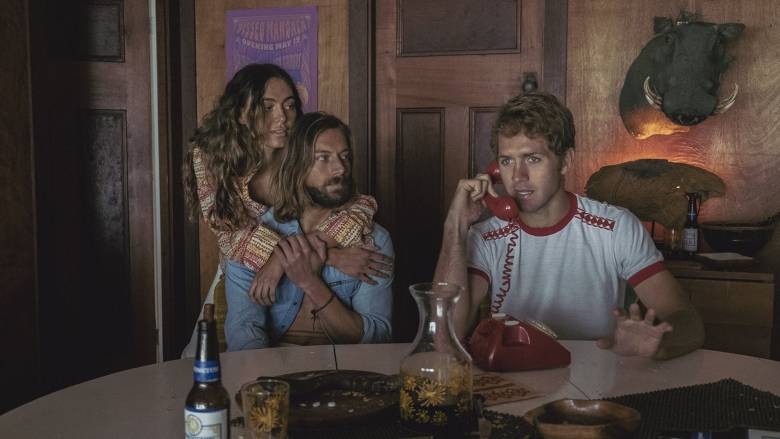 Hunter (George Pullar) and Buddy (Lincoln Younes) call Trotter (Sean Keenan) with an offer to buy the LightWave licence for the US. Trotter decides to travel to the United States on the spur of the moment, leaving Tracy (Jillian Nguyen) furious. Trotter informs Hunter and Buddy that he has decided not to give them the licence and will instead try to sell LightWave himself.

When that fails miserably, Buddy suggests a road trip to Mexico to let loose, cement their friendship, and forget about their failed deal. When things get out of hand at a Mexican brothel, Hunter steps in and shows Trotter his wild and salty side, impressing him so much that he offers them the US LightWave licence – this time for real.

Back home, Dimma (Sebastian Tang) languishes in juvenile detention, while Snapper (Ben O’Toole), desperate to get rid of the heroin that started it all, travels to Sydney to meet with a potential buyer. Unfortunately, he quickly realises that he is out of his depth and ends up selling the drugs for far less than he expected. Things are about to get even worse when he is confronted by two corrupt cops who beat him up and steal the rest of his belongings.

Snapper is defeated and returns to Woogonga, where he meets Tracy. Snapper finally apologises for what he did to Dimma after they have an honest conversation about their past relationship.