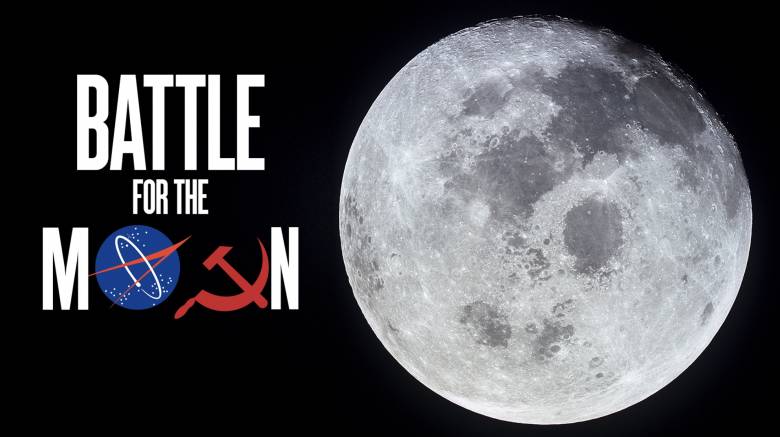 Part One: Mercury – The battle for the conquest of Space between the Americans and Soviets starts in the late fifties, with the Cold War already well settled. The USSR multiplies its first successes, America responds by creating NASA and launching the Mercury program. Objective: catch up with the Russians and send a man into Space. From then on, Mercury astronauts become the new heroes of the USA.