Mr Khan is a loveable, larger than life character, with strong opinions and big dreams. The challenges he faces are those of many fathers: how to make ends meet, keep Mrs Khan (Shobu Kapoor) and his family happy and continue to be the pillar of the local community. Things would be so much easier if everyone just listened to him and followed his lead, but his obsessively house-proud wife and two feisty daughters, Alia, (Bhavna Limbachia) and Shazia (Krupa Pattani) usually have other ideas.

This series sees Mr Khan enjoying his new role as a grandfather to newly born ‘Baby Mohammad’. Mr Khan goes to extraordinary lengths to prove that the ‘genius’ baby is more genetically Khan than Malik. He tries to land an unlikely job at the local academy to boost Mohammad’s chances of getting a place. Mr and Mrs Khan are forced to face up to the fact that Alia might have found herself a boyfriend; Mr Khan uses son-in-law, Amjad (Abdullah Afzal), mother-in-law Naani (Adlyn Ross), and his 13 year-old nephew to help him with his next new business idea – a chicken shop; and Mr Khan attempts to be Birmingham’s new local hero in order to bag a Pride of Birmingham Award.

The opening episode sees Mr Khan getting into a state at a stately home, when Naani takes the law into her own hands. The Khans decide to have a family day out to visit Farley Manor, owned by Lord Anstruther (played by Peter Bowles), which is putting on a display of Indian treasures collected during the British Raj. Meanwhile, Mr Khan’s efforts to impress the council committee are put on hold while he babysits Naani round the old manor. He becomes much keener on all things ancient and Indian after meeting Lord Anstruther, but his hopes of hob-nobbing with the aristocracy are jeopardised by Naani’s sticky fingers. 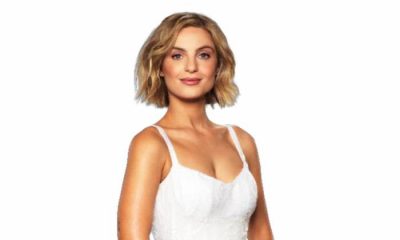 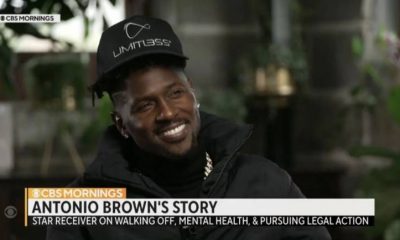 Channel 4 announces the launch of a new mentoring initiative for mid and senior level disabled talent working in TV... 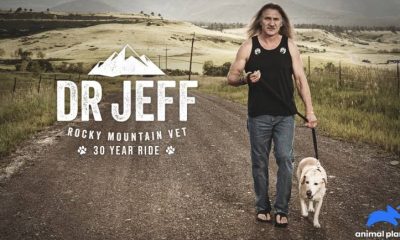 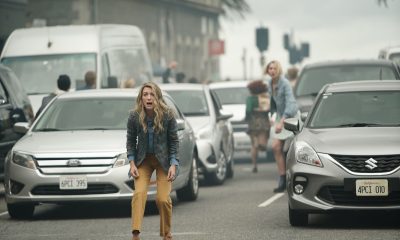 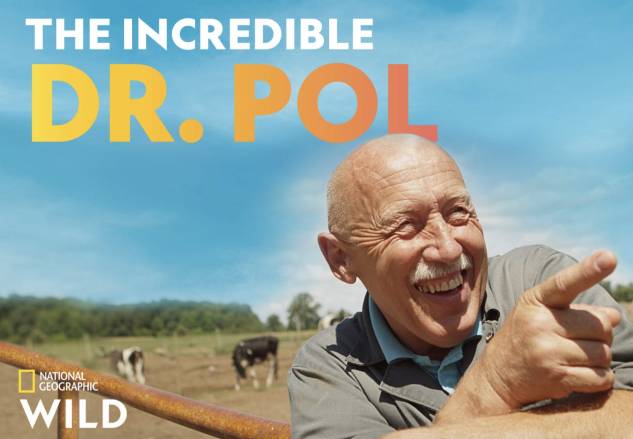 On Pigs and Needles: Dr. Pol and the team see an assortment of patients, including some pigs that are in...