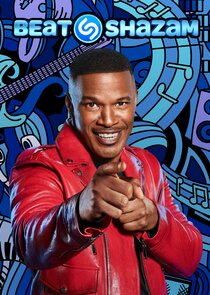 Two Million Dollar Challenge!: Host Jamie Foxx surprises everyone by doubling the prize to a staggering $2,000,000!