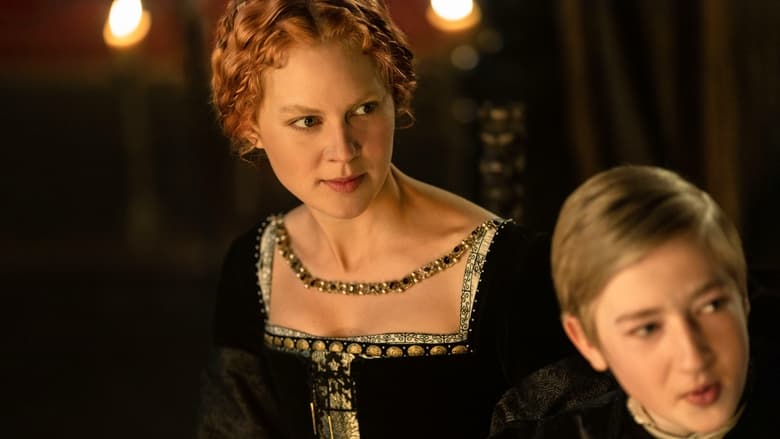 To Laugh, To Lie, To Flatter, To Face: The return of Thomas into Elizabeth’s life presents a new challenge for her because she has been changed by her experiences and is determined to avoid making the same mistakes she did when she was last at Chelsea. Mary’s defiance has shocked the court, but the Lord Somerset is still more focused on raising money for the Scottish war. Even Somerset’s closest friend, the Lord Dudley, starts to question Somerset’s strategy as uprisings spread throughout the nation after a secret meeting with the French ambassador that was held without the council or the king’s knowledge.

As the Lord Somerset starts to lose the trust of even those close to him and
with the king’s growing hatred of him, Thomas sees a chance to end the rule of the brother he believes has always kept him down. And Elizabeth is key to his plan.