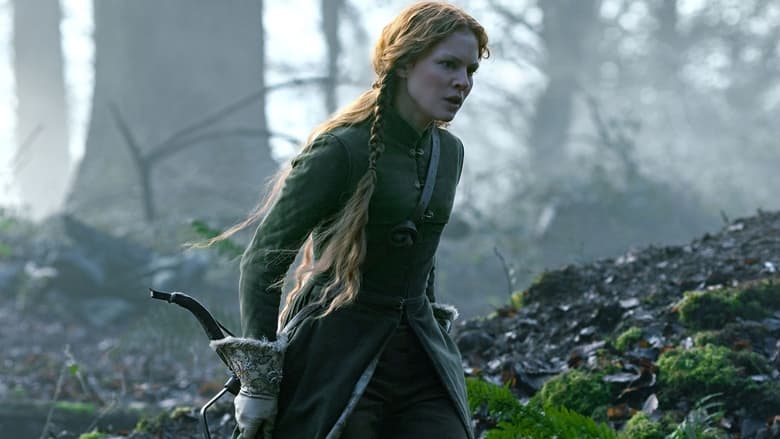 In You Cannot Keep the Birds From Flying Over Your Head, its Christmas at the court, and a contentious masque pits Protestant Edward against Catholic Mary. Mary, enraged by Catherine’s remarriage, demands that Elizabeth leave them both and come live with her. Elizabeth finds herself in the middle. As Pedro returns from Scotland with news of the French invasion and tempers fray at the newly formed court, Thomas’s brother, Lord Protector Somerset, tries to keep the peace between the siblings.

At home, Elizabeth is torn between her responsibilities to her sister, her feelings for Catherine, and Thomas’s growing interest, which both excites and scares her. Elizabeth is faced with a choice about where she wants to stand in the world and who she wants to be as the Dudley family joins the Chelsea household for a hunt, and Elizabeth is reunited with childhood friend Robert Dudley.