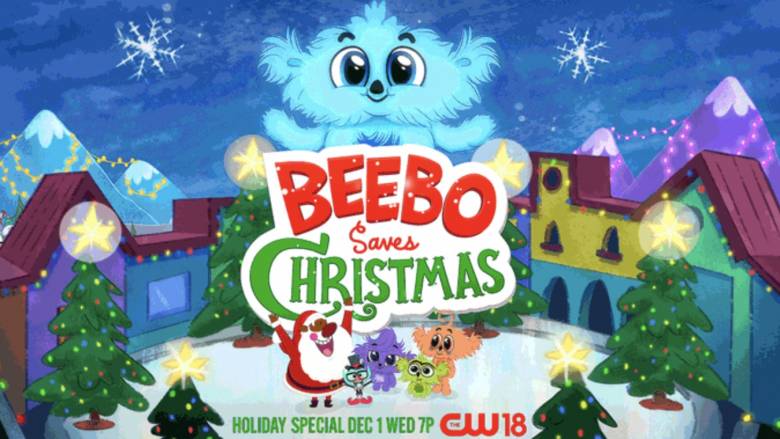 Everyone’s favorite fuzzy toy-turned furry god will once again be a hero as he tries to save Christmas in BEEBO SAVES CHRISTMAS. When Sprinkles (voiced by Chris Kattan), an efficiency-obsessed elf, decides that Christmas would run better without Santa Claus (voiced by Ernie Hudson), Beebo (voiced by Ben Diskin) and his friends travel to the North Pole to help discover what truly makes Christmas meaningful.