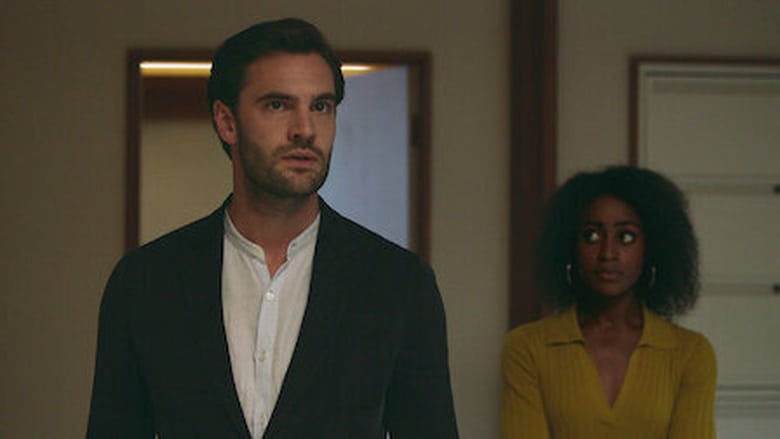 The First Door: Against her better judgment, Louise grows attached to both David and Adele, becoming increasingly enmeshed in their tense, complicated marriage.

Series: Behind Her Eyes Season 1 Episode 3

Show Info: A single mother enters a world of twisted mind games when she begins an affair with her psychiatrist boss while secretly befriending his mysterious wife.