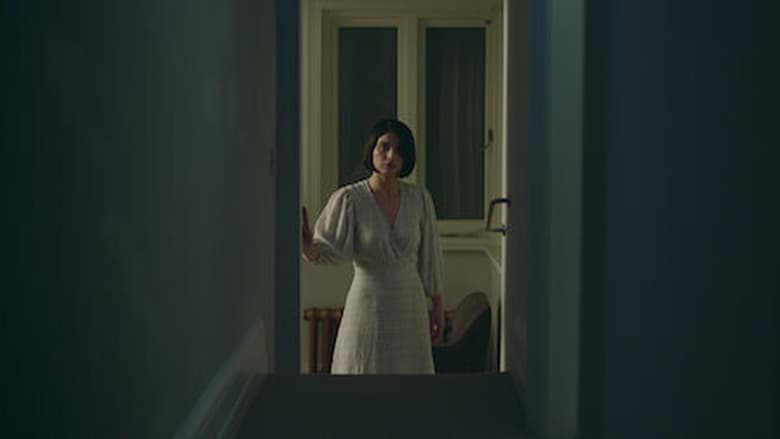 The Second Door: Despite David’s warnings, Louise can’t shake her concern for Adele, who sows seeds of doubt over what happened with Rob on her family estate.

Series: Behind Her Eyes Season 1 Episode 5

Show Info: A single mother enters a world of twisted mind games when she begins an affair with her psychiatrist boss while secretly befriending his mysterious wife.