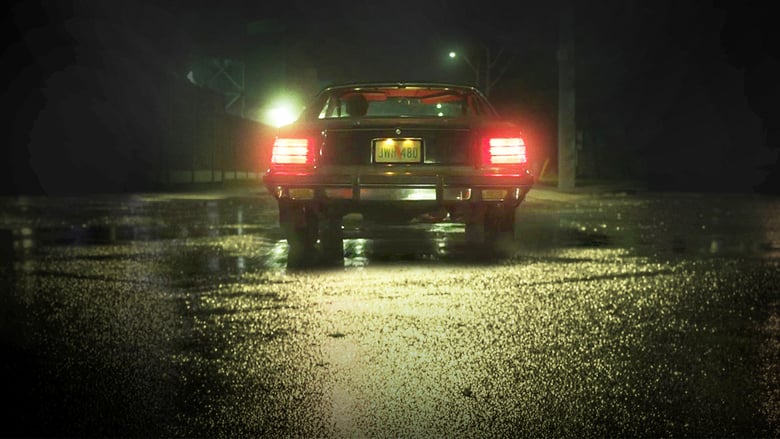 From the producer behind “Girl in the Box” and “Girl in the Bunker,” comes the disturbing true-story of Lisa McVey, who was abducted in 1984 but later released by her abuser, only to have people question her story.