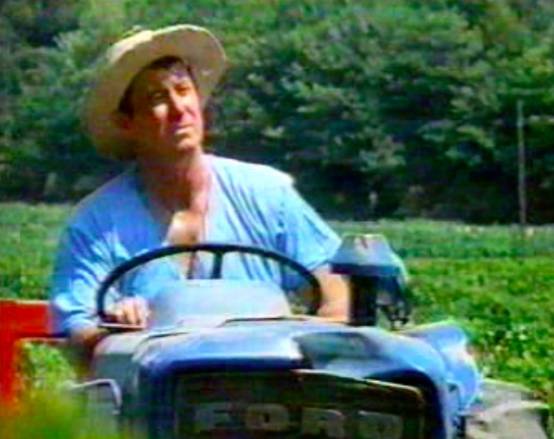 In Diplomatic Incident Jim is in France, enjoying the sun helping out at the vineyard, having quit the Bureau and using his last weeks of leave to make it happen straightaway. He is none too pleased to be called back to Jersey by Barney Crozier for guard duty on top Swedish diplomat Per Wemstrom who is at risk of being assassinated. Jim arranges for him to stay at Charlie’s mansion but Wenstrom is very demanding and soon wears out his welcome.

The stakes are raised after an attempt on Wemstrom’s life and it’s clear someone has inside knowledge of Wemstrom’s movements.

There is a subplot involving an American called Colley who is supposedly giving advice on viticulture but definitely seems more interested in what Jim is up to.

A nice end to the final episode of the season and again it could well have served as an end to the series proper, Jim and Danielle are back in France having an alfresco family dinner with all of Danielle’s relatives. Charlie even turns up offering to go into the wine business with the pair of them! 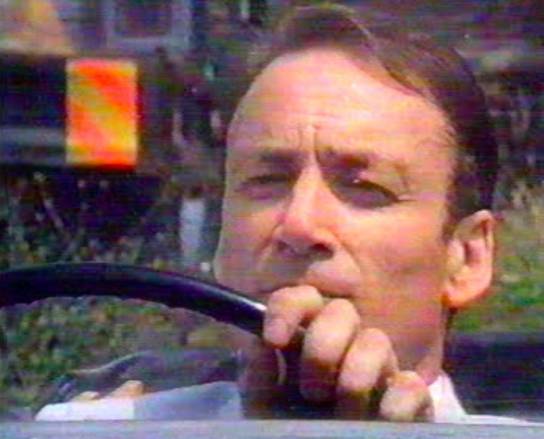