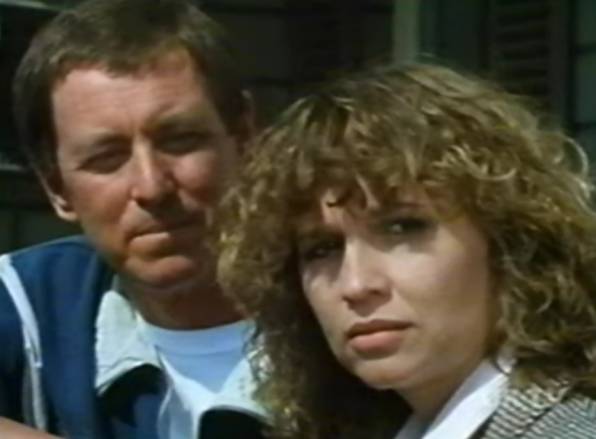 In Natural Enemies a group of young tearaways are causing trouble in the island. The kids are all in care and are on holiday in the care of psychologist Ruth.

Meanwhile Charlie, who is trying to pull off a big deal for an American consortium, is being targeted by menacing phone calls and weird things arriving in the mail. What Charlie doesn’t know is that the corsortium is a con and he is being set up to lose a least a hundred grand.

The two plot strands seem to come together when one of the girls from the group with Ruth, Jackie, goes missing and Jim discovers that Ruth is not only on the island to give the group a holiday. 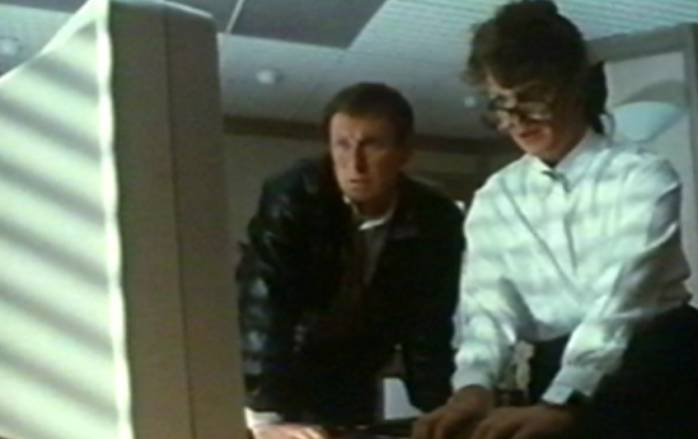