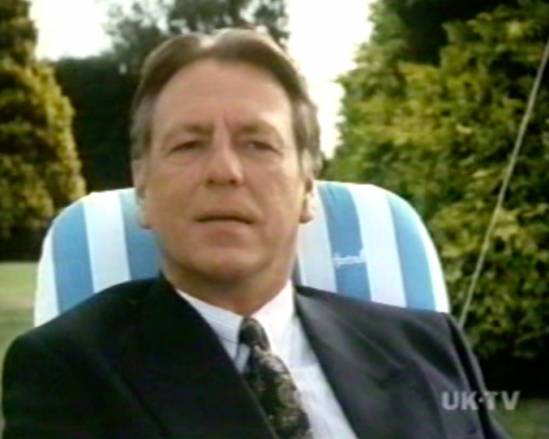 In There For The Picking Jim has well and truly left the bureau but an important file about an arms dealer has gone missing from the last few weeks of his service.

At the vineyard a group of young English fruit pickers are causing a bit of trouble in the village with their drinking. Danielle’s father blames Jim for the upset of course. Meanwhile a new arrival Roderick is something of a computer genius and although he may seem like the archtypal nerd he is planning a massive con involving siphoning money from bank accounts.

It ends up causing trouble for both Jim and Charlie. Jim because Roderick is still at the vineyard whilst the con is on and Charlie because he has found himself involved with some dangerous company – Gascoine the arms dealer that the bureau are investigating. Some of the money Roderick took belonged to both Charlie and Gascoine. Once Gascoine (thanks to Charlie) discovers that Roderick is behind the missing money Jim faces a race against time to save his life.

Once again there is a subtle re-arrangement of the theme tune, the episode – which aired almost 9 months after the end of season 8 – gives something of an indication of the direction the final season will take. 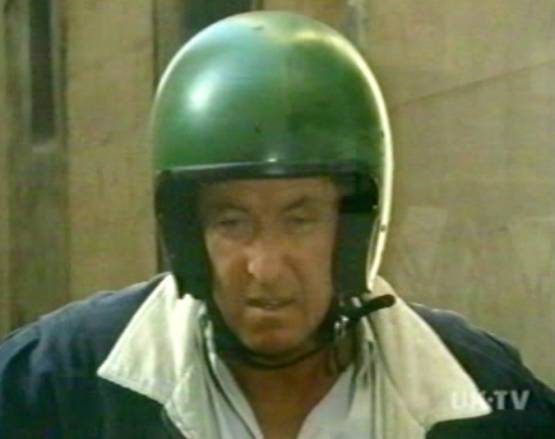 Definitely not one of Jim’s better looks.