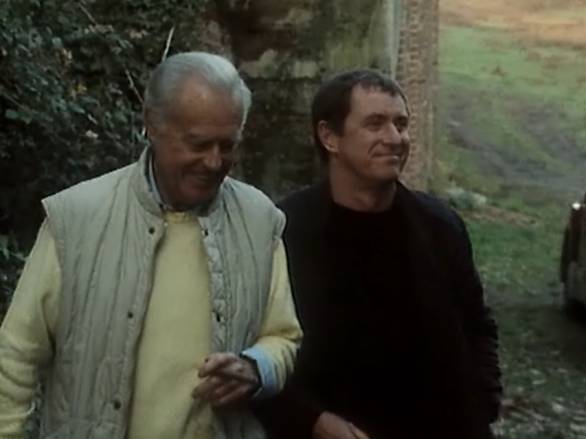 In Private Fight crooked accountant Peter Retford is back on the island after a spell in prison, he has damaging info on more than a few of the island’s wealthy set – including Charlie Hungerford. He has a pair of henchmen in tow (ex-cell mates) and is determined to be ruthless in extracting as much money as he can out of them. One of the men being blackmailed is businessman Harry Johnson who definitely has things he doesn’t want coming out of the woodwork. Harry’s right hand man Arnie has his own ideas about how to deal with the situation.

When Retford discovers Jim’s ties to Charlie he knows he needs to get him out the way, sending him a spiked cake, supposedly a make up gift from Susan. It’s enough to send him straight off the wagon. So much so that he ends up declared unfit for duty.

Jim is also trying his hardest to win Susan back, and she finally seems to be thawing out a little towards him. Until work gets in the way yet again of course.

Interesting to see Barney, after his action packed exploits in the previous episode A Man of Sorrows, is back to doing what he does best – ordering Jim around.

The episode was written by the always brilliant Edmund Ward who had created such classic shows as The Main Chance and 1990. This and two further episode of Bergerac were his last works. 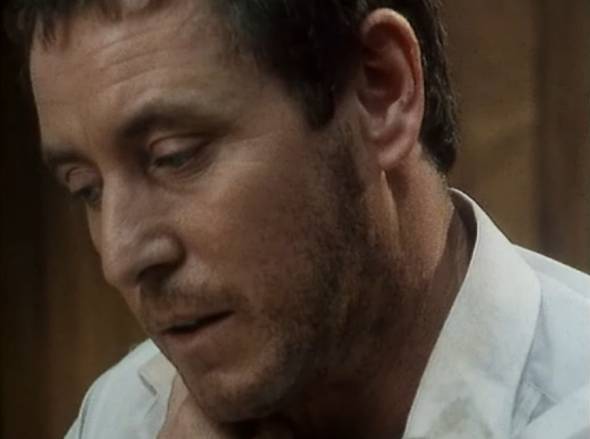