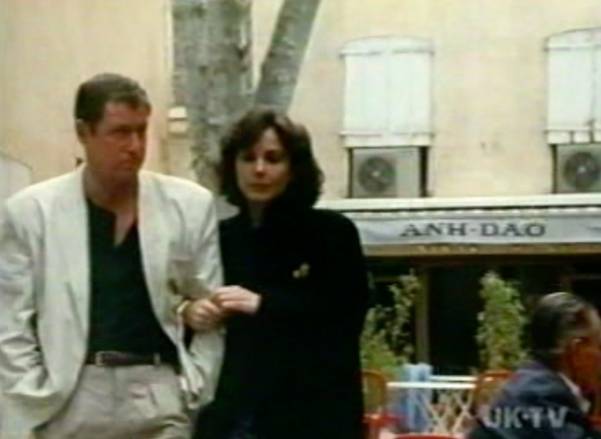 In Something To Hide, despite having quit the force and begun working at the vineyard with Danielle and her father, Jim does seem to have the knack for getting involved in mystery solving. This time Danielle’s cousin Alain, a fashion designer, is accused of murdering one of his best customers. Alain’s girlfriend Denise, who knows he has been framed, has gone missing. The more Jims digs into the murder the murkier it gets and it quickly becomes apparent that the victim was not actually the intended victim.

Barney seems to have disappeared and has been replaced by the dictatorial Inspector Deffand. Charlie manages to get himself across to France again, this time with old friend Frank Blakemore in tow, he is genuinely missing Jim and still wants to buy into the vineyard. There is quite a deal of funny business between Charlie and Frank, complete with Frank coming a cropper on one of Albert’s tractors.

It’s much harder for Jim to get people to spill the beans now that he is no longer in the force, he even cops quite a beating whilst giving chase. 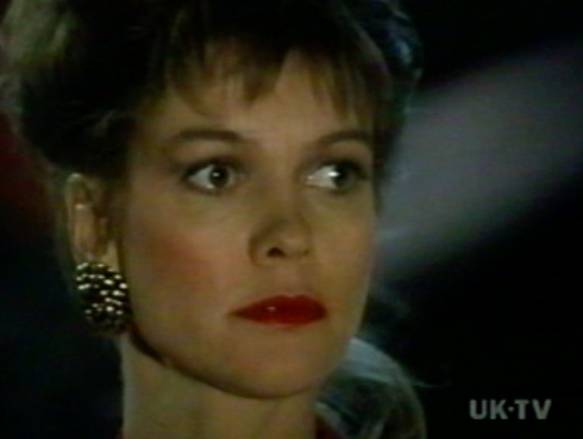