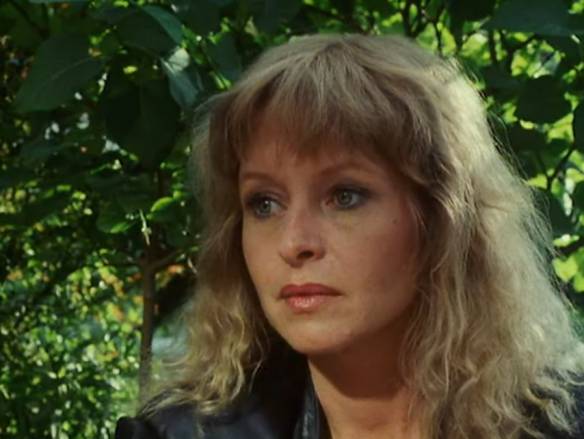 In Treasure Hunt, it’s been quite a few months since Susan’s affair and both she and Jim are still struggling to get back to normal. She is heading up to Edinburgh to stay with relatives for a two week break. After seeing Susan off on the London train Jim is rather perturbed to see Phillippa Vale on the opposite platform.

When she then turns up on Jersey Jim knows there is going to be trouble. He quickly discovers that her arrival is linked to the recent death of a prominent London gangster. When valuable artefacts belonging to the wealthy members of a Jersey historical society are stolen it’s clear to Jim who is behind the thefts. Philippa admits to Jim that she is involved but that there is more in play than even she knows. When one of the group members is found murdered Jim and Philippa team up to discover what is really going on.

The second feature length Christmas special and for the first time there is a new arrangement of the theme tune. There is also a new title sequence and one that doesn’t feature Jim’s ex-wife Deborah. Her role had become pretty much non-existent over the previous season anyway. The episode also marks the fourth appearance for Philippa Vale (and the second in less than a year after her appearance in SPARTA). It’s also the second Vale episode where the dynamic has changed to Jim and Philippa working together to crack the real case.Conveniently Susan is also out of the way for most of the episode too and when Jim and Philippa are locked in a cellar overnight together – the inevitable happens.

Beides Liza Goddard as Vale there are lots of other familiar faces popping up too including Peter Jeffrey, David Horovitch and Lynette Davies. 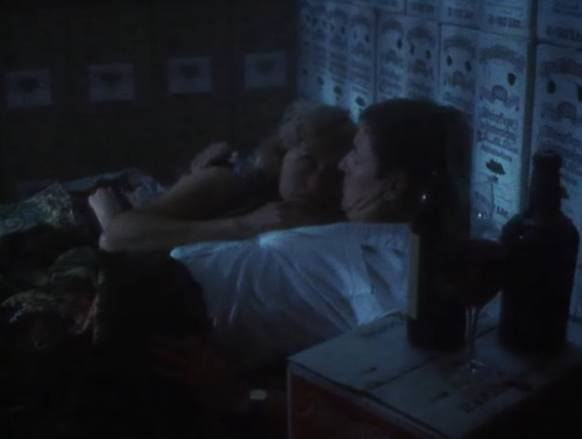 It had to happen sooner or later… Jim and Philippa spend the night together.