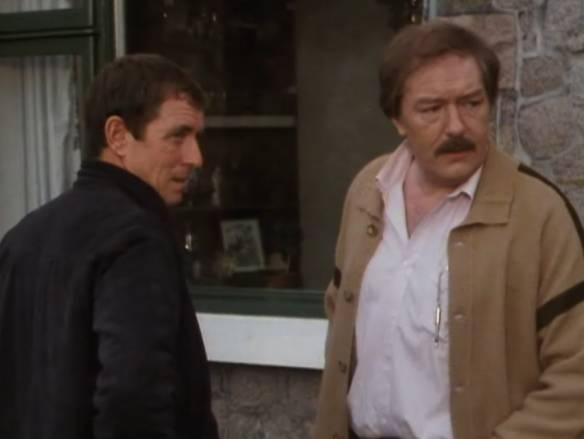 In Winner Takes All Charlie has organised a major computer conference on the island. One of the people helping with the organisation is computer expert Jarvis McLeod however when he starts receiving strange threats Jim is called in to investigate. Initially it looks like someone is playing mind games with McLeod but then his dog is killed and it looks like the threat needs to be taken seriously.

McLeod is scheduled to give a talk at the conference but arranges for a fellow expert, Arthur Putnam, to take his place. An explosion at the conference during Putnam’s talk really ups the stakes. Prime suspect is believed to be McLeod’s grudge bearing former business partner John Logan.

Logan, however, has an alibi. He has been spending rather a lot of time with Deborah.

An excellent script from Robert Holmes with some fun stuff about 1980’s computer hardware. There’s a tense finale and a nice twist in the tale too.

There are strong guest appearances from Michael Gambon as McLeod and Connie Booth as his wife Monica. Under rated character actor David Schofield plays the suspected Logan. 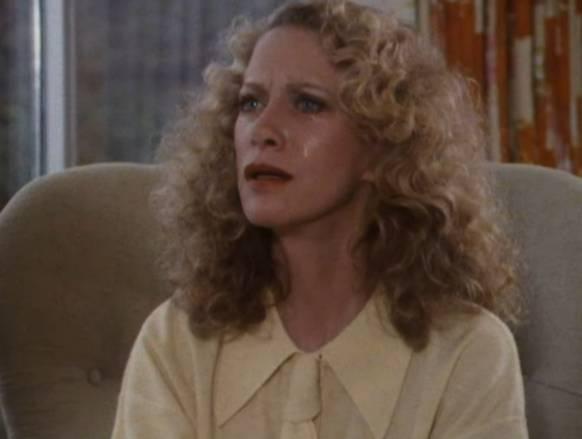