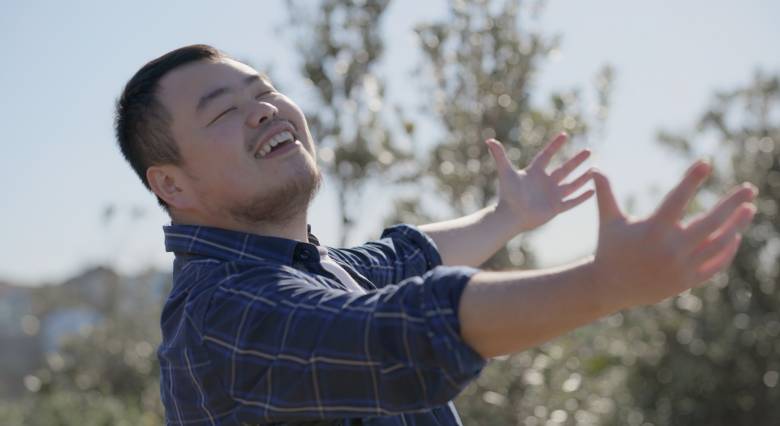 Better Date than Never is the new six-part docuseries from the makers of the critically acclaimed Love on the Spectrum, and it follows a diverse collection of single people as they face the first, and maybe most terrifying, step of their lives: entering the dating scene.

The five individuals involved—Olivia, Charles, Nirvali, Dianne, and Liv—each have their own tale and individual motivations for delaying the onset of their dating lives. There is one thing they have in common, however: they want to go on a date.

Participants, with the support of the show’s creators, dive headfirst into a field they’ve always been curious about.

They are set up on a blind date with a possible suitor and must prepare themselves beforehand. We get to see the first, most crucial step in their future together as a couple.

The series follows different people as they navigate the sometimes difficult path to love. Relationships will form, hearts will shatter, and blossom as their stories progress.