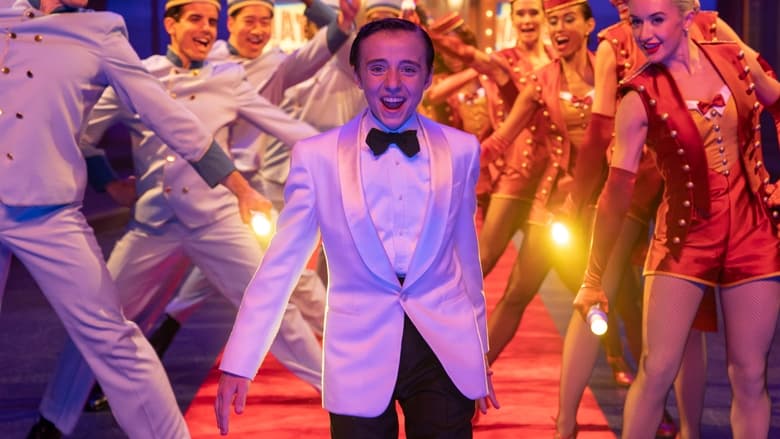 In Disney+ Original movie Better Nate Than Never, thirteen-year-old Nate has big Broadway dreams. But when he isn’t cast in the school play, he and his best friend Libby sneak off to the Big Apple, where he’s unexpectedly reunited with his long-lost Aunt Heidi. Together they must prove that life’s greatest adventures are only as big as your dreams.