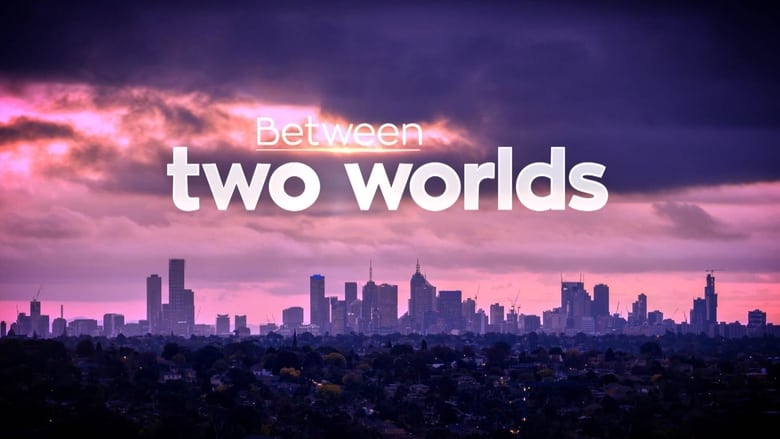 When World’s Collide: Phillip, believing his donor is Danny, creates a charitable foundation to gain proximity to Sophia. The Walford and Grey worlds finally collide, as Sophia and Bella arrive for the foundation launch.