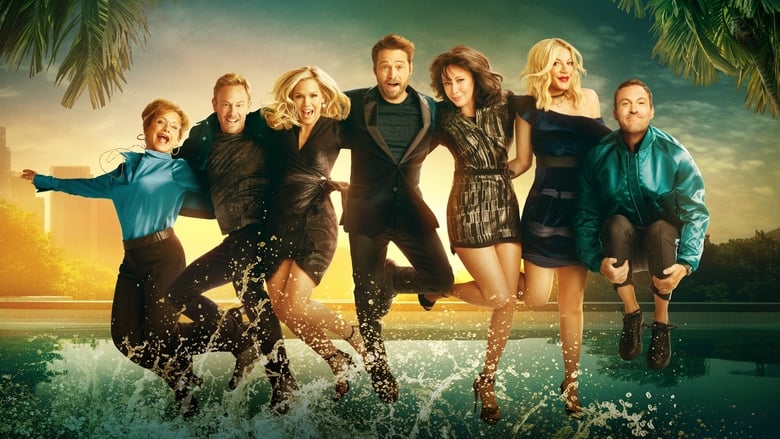 Picture’s Up: When the first day of filming is halted amidst the latest threat, the cast makes a list of their potential enemies and sets their eyes on a former co-star who may be holding a vendetta against them. Jason’s insensitivity while directing, causes the ladies to become frustrated and Tori stresses over an upcoming sex scene with Brian. Meanwhile, both Gabby and Brian share some personal news with the cast.