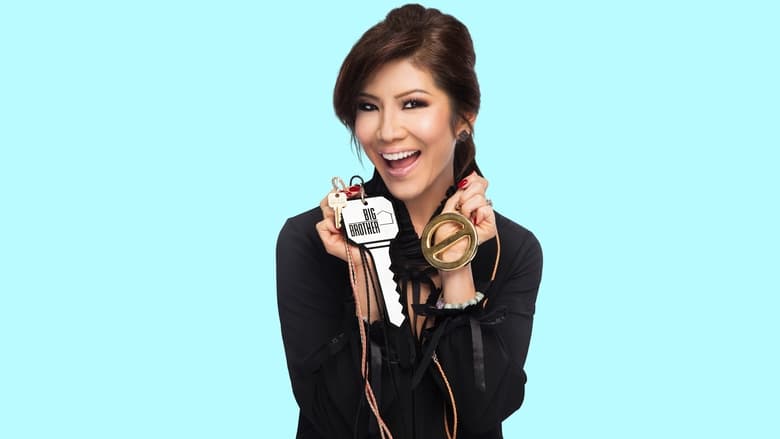 The Houseguests compete for the chance to earn the Power of Veto; during the events of the Veto meeting, the competition winner is given the power to either honor the current nominations or protect another Houseguest from elimination.