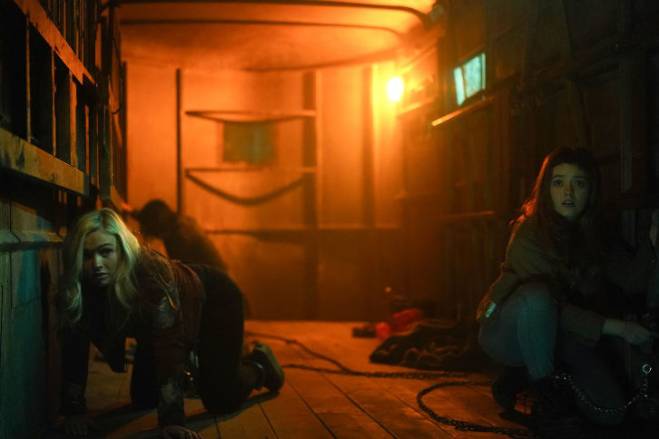 The Big Rick: Still on the search for the missing girls, Cassie grows more suspicious of Legarski after a threatening conversation between the two. Meanwhile, Grace manages to make headway on the girls’ quest for freedom. Merilee pleads with Legarski to open up emotionally before it’s too late, and Helen finally confronts Ronald about his increasingly strange behavior.

The Big Rick was written by David E. Kelley and Jonathan Shapiro, and directed by Gwyneteh Horder-Payton.