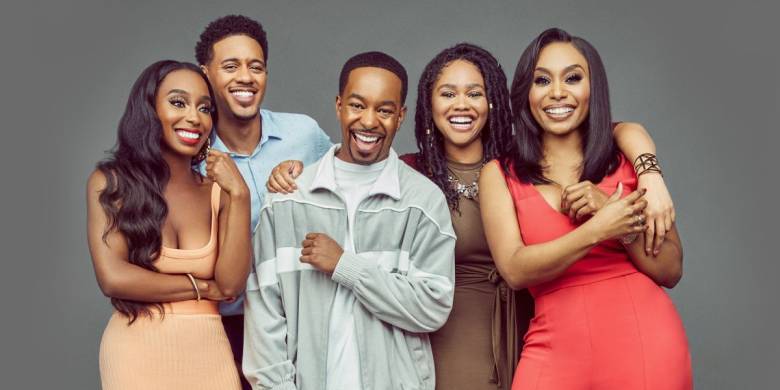 The series follows a single-black-woman who is dealing with the threat of marriage to a boring-in-bed boyfriend and the sudden, random death of a college acquaintance. The tragedy drives her ambitious group of friends to take a deeper look at their stagnant lives, asking themselves – is there something bigger and better in life. The first three episodes of the series will be made available at launch with additional new episodes rolling out on a weekly basis.