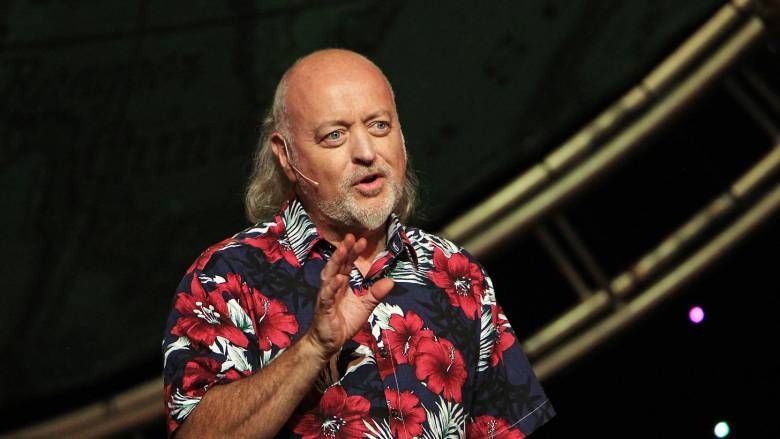 Strictly champion Bill Bailey becomes the first British comedian to tread the hallowed boards of The Royal Opera House in this one-hour summer special. The multi-talented performer dazzles with stand-up, music and even a hilarious interpretation of an opera song.

Expect to go down the rabbit hole with Google reviews of Poundland stores, a proposal for a Victorian-style Love Island and Old MacDonald Had A Farm sung in the style of Tom Waits.

Bill Bailey: Larks In Transit airs Friday 17 September at 10.35pm on BBC One.