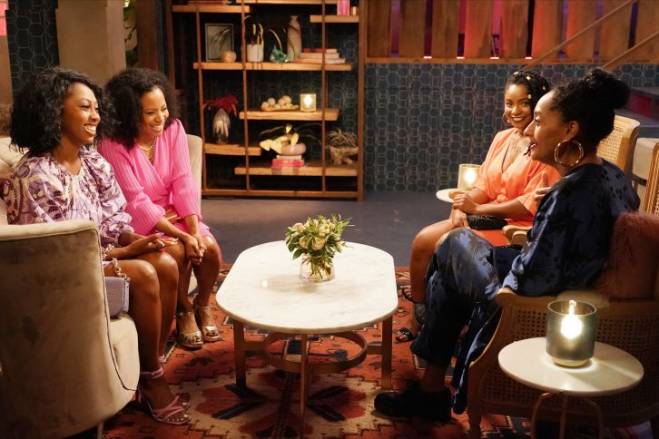 Bow-Mo: Dre calls into a radio show and gets humiliated in front of Diane and tries to redeem himself. Meanwhile, Bow tries to bond with a group of young female doctors and learns a hard truth.

Andre ‘Dre’ Johnson has a great job, a beautiful wife, Rainbow, four kids, and a colonial home in the ‘burbs. But has success brought too much assimilation for this black family? With a little help from his dad, Dre sets out to establish a sense of cultural identity for his family that honors their past while embracing the future.