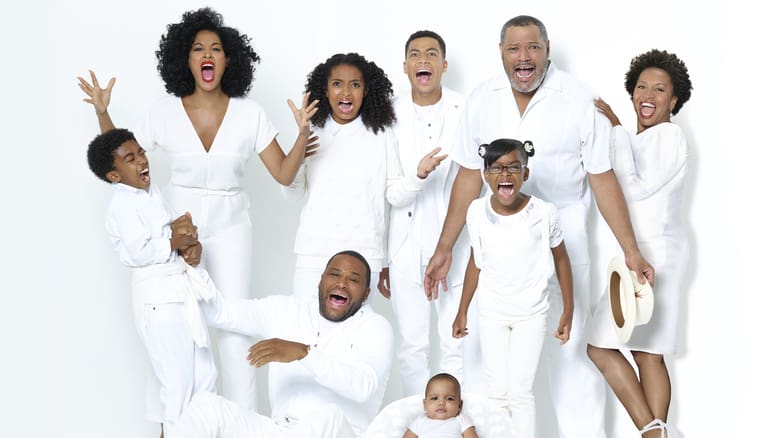 Daughters for Dummies: When Dre realizes that his relationship with Diane has been distant, he plans some daddy-daughter bonding sessions, but the plans backfire when he realizes the interest is one-sided. Meanwhile, Bow covers for Junior at his ChoreBoar gig.

Written by Melanie Boysaw and directed by Charles Stone III.