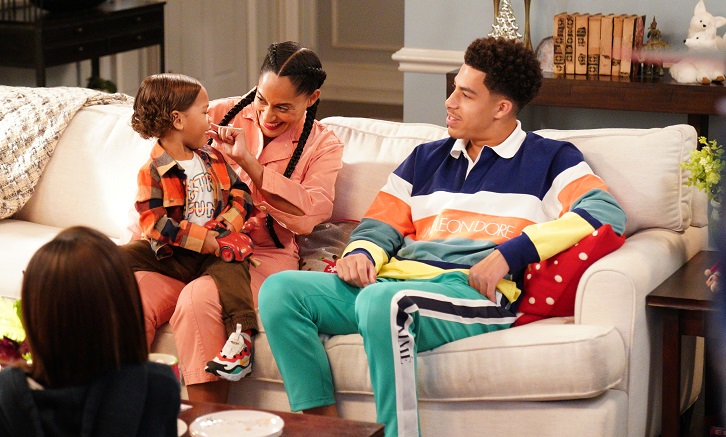 Father Christmas: Pops doesn’t do Christmas, so when he shows up to the house full of holiday cheer with Lynette (Loretta Devine), Dre is thrown off. Pops wants to make up for lost time and go all out this Christmas. The whole family gets into the holiday spirit until someone from Lynette’s past shows up.

Written by Mary Fitzgerald and directed by Anthony Anderson.