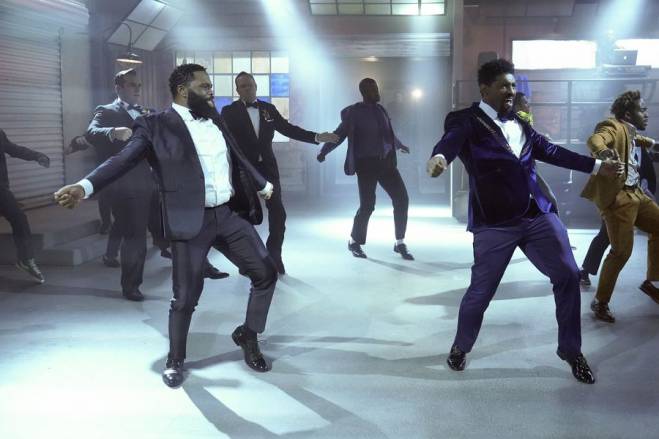 My Work Friend’s Wedding: Charlie announces that he is marrying Vivica A. Fox and asks Dre to be his best man. Meanwhile, Diane’s ongoing feud with the groom costs her an invite to the wedding, but she attempts to sneak in anyway.

Andre ‘Dre’ Johnson has a great job, a beautiful wife, Rainbow, four kids, and a colonial home in the ‘burbs. But has success brought too much assimilation for this black family? With a little help from his dad, Dre sets out to establish a sense of cultural identity for his family that honors their past while embracing the future.