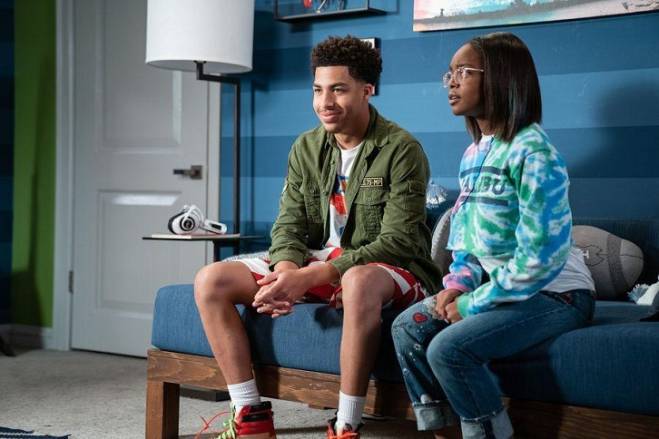 When I Grow Up (To Be a Man): Jack gets cut from the basketball team and it leads to a family discussion about him being short for his age. Dre is worried for his future, but Bow feels strongly that Jack will overcome his adversity and be stronger for it.