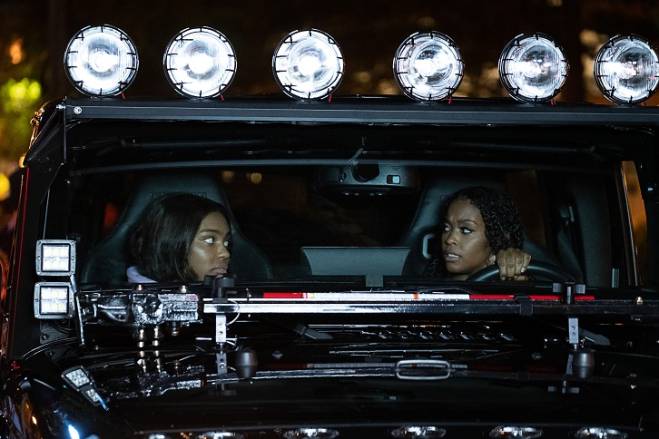 The Book of Occupation: Chapter One: Birth of Blackbird – We find Jefferson Pierce (Cress Williams) like never before, in the hands of the ASA with his wife Lynn (Christine Adams) as Agent Odell (guest star Bill Duke) tightens his grip on the Pierce family, leaving Jennifer (China Ann McClain) abandoned and Freeland without Black Lightning and Thunder. But Anissa (Nafessa Williams) secretly defies Odell in her alter ego as Blackbird with the able tactical and technical support of Gambi (James Remar).

Directed and written by Salim Akil