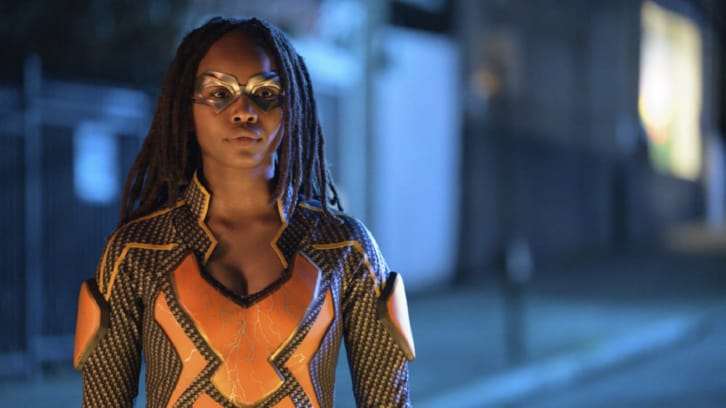 The episode was written by Jamila Daniel and directed by Benny Boom.