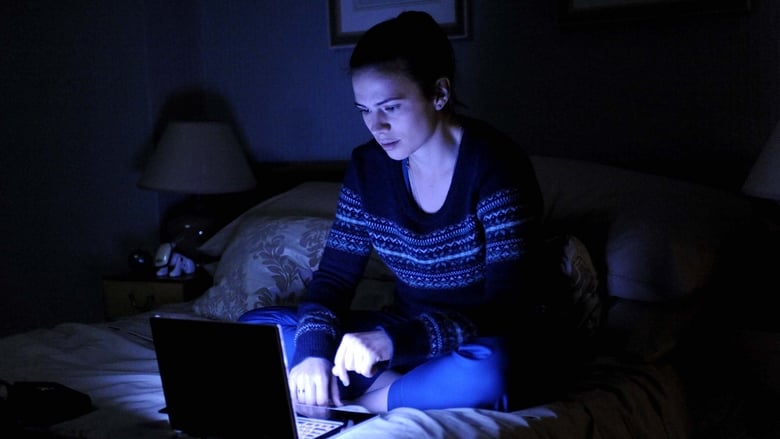 Be Right Back: After learning about a new service that lets people stay in touch with the deceased, a lonely, grieving Martha reconnects with her late lover.