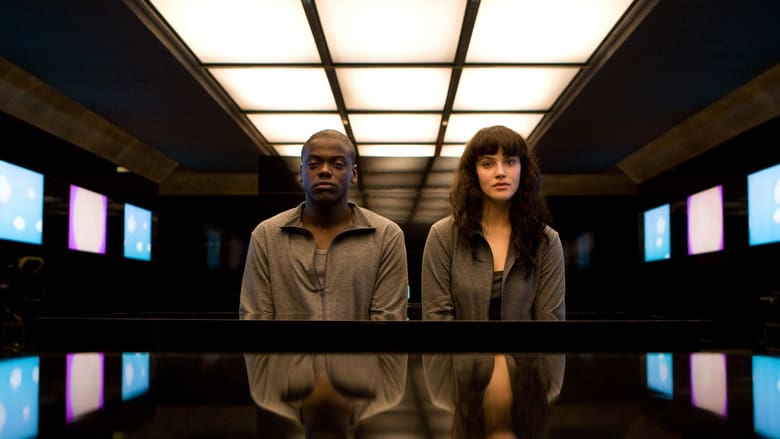 Fifteen Million Merits: After failing to impress the judges on a singing competition show, a woman must either perform degrading acts or return to a slave-like existence.