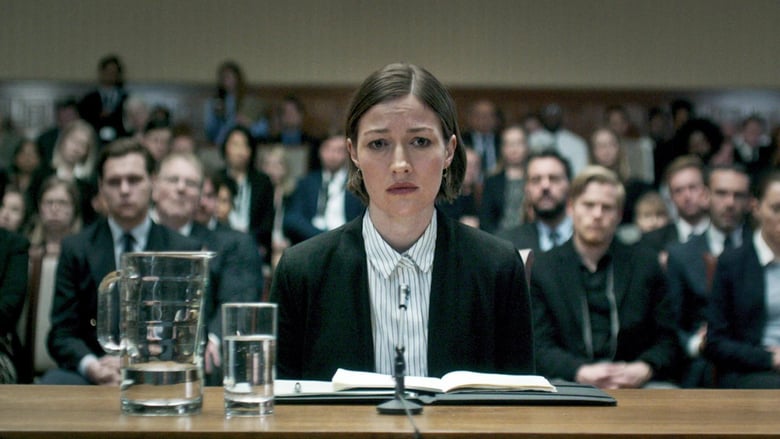 Hated in the Nation: The death of a journalist at the center of a social media firestorm leads a veteran detective and her tech-savvy apprentice to a chilling discovery.